Be a hero. Save your city.

Superfly is an open-world action sandbox game where you play as a superhero who can switch between 8 different movement modes. Discover new forms of locomotion as you experiment with pairs of movement modes and explore the city any way you would like. Use each mode’s unique abilities to fight the army of robots invading the city. 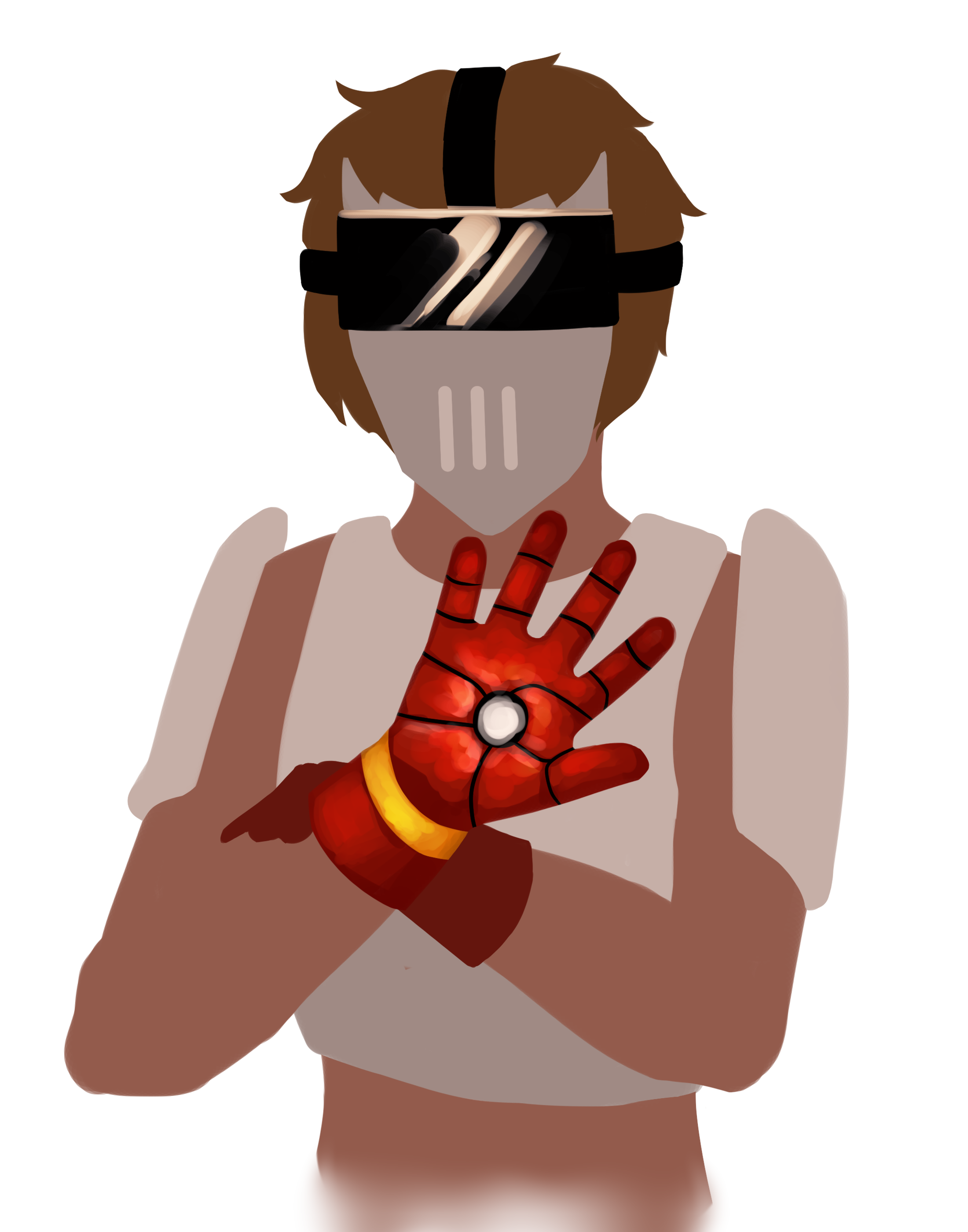 Propel yourself across the sky with hand thrusters. Blast enemies with a fiery blaze or lay siege to an area with explosive projectile rockets.

Become a full-fledged pyromancer by replacing your rockets with throwable fireballs.

Add more explosions to your life by swapping your thrusters for controlled blasts to move. 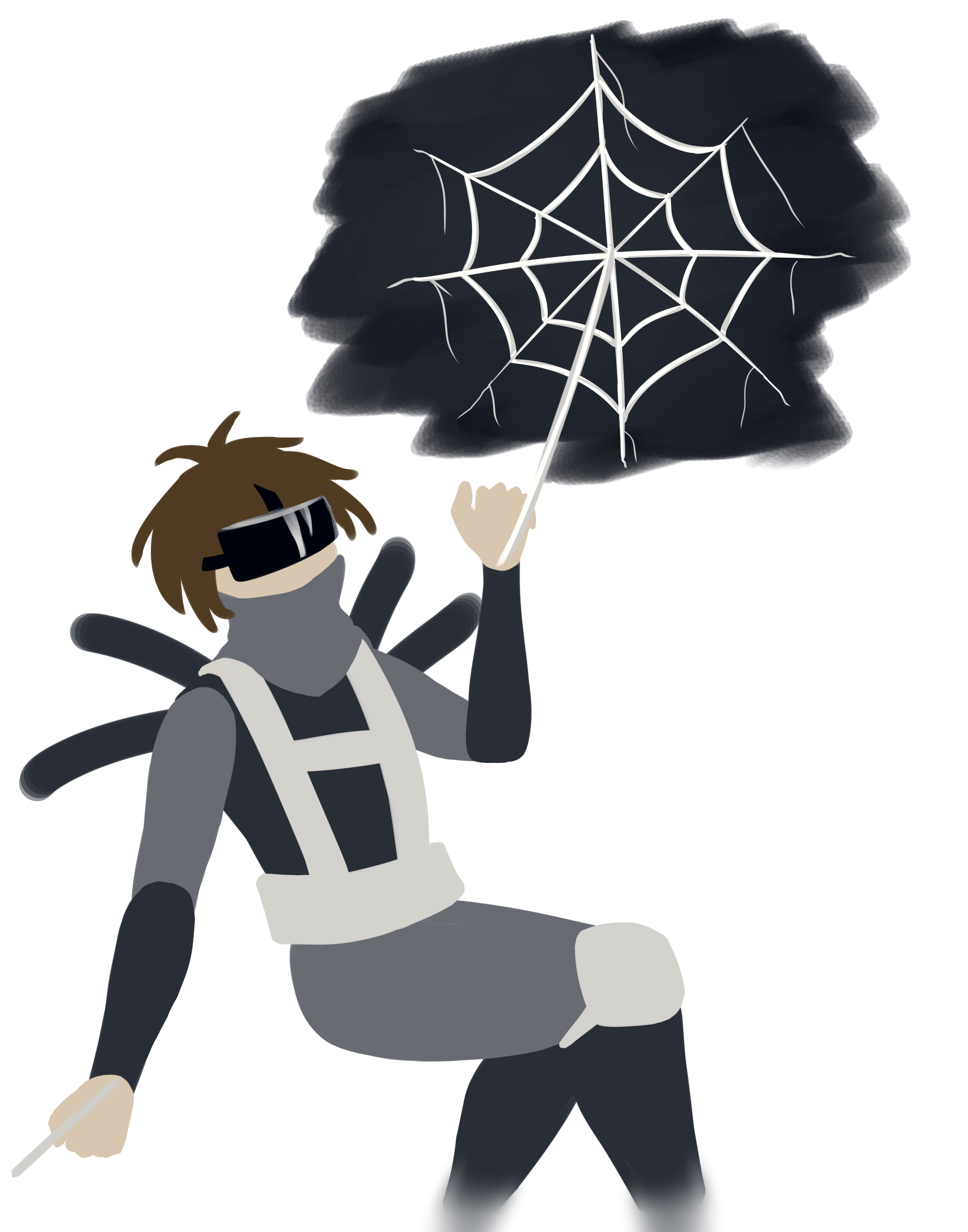 Swing through the city with unbreakable webs. Stick enemies to the terrain, or to each other, and hurl web bombs to lock down an area.

Pull yourself towards distant objects with projectile grappling hooks replacing your web ropes.

Create areas of sustained damage with electric web clouds instead of web bombs. 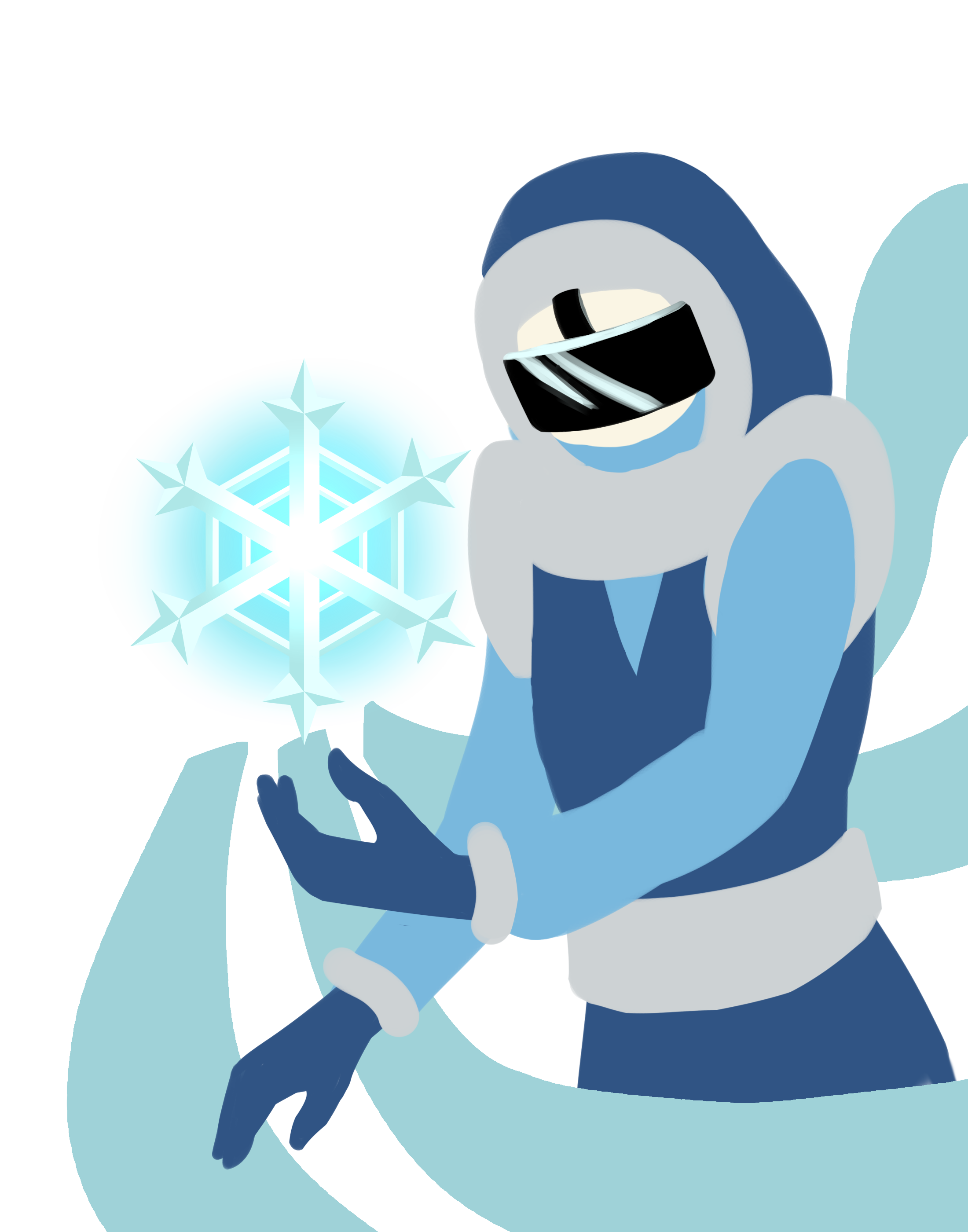 Slide on a persistent trail of ice. Use your trail to create walls and platforms, and launch massive icicles at your foes.

Ride along the walls of the city for a speed boost at the cost of slower speeds in open air.

Transform your trail into solid stone that is not as slick as ice, and hurl massive boulders. 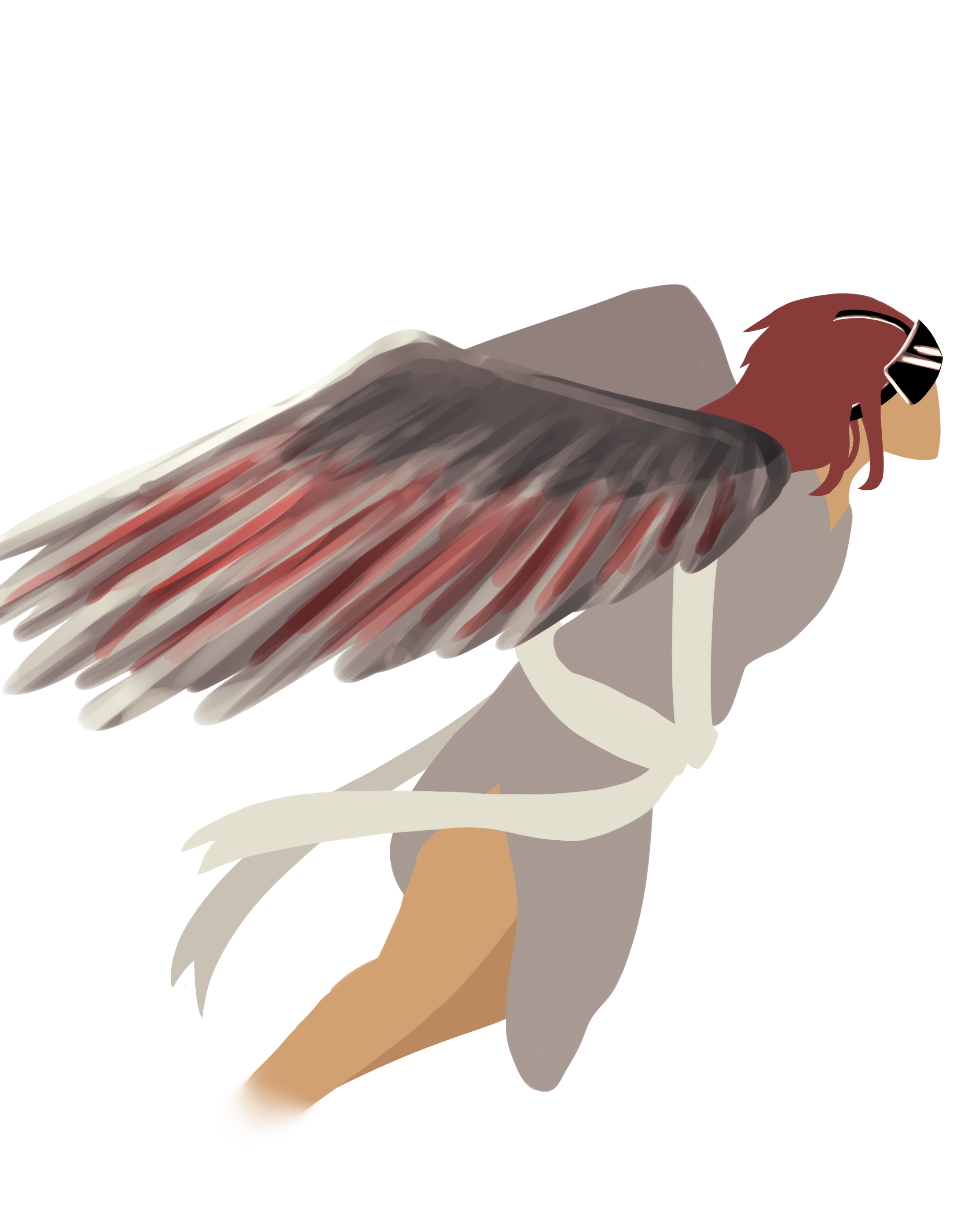 Glide through the air with metallic wings. Slice through enemies or create a barrage of devastating razor sharp feathers to hit multiple targets at once.

Vibrate your wings to quickly maneuver in the air instead of manually flapping your wings and gliding.

Give yourself forward boosts when you need to accelerate by replacing your feather barrage with wing thrusters. 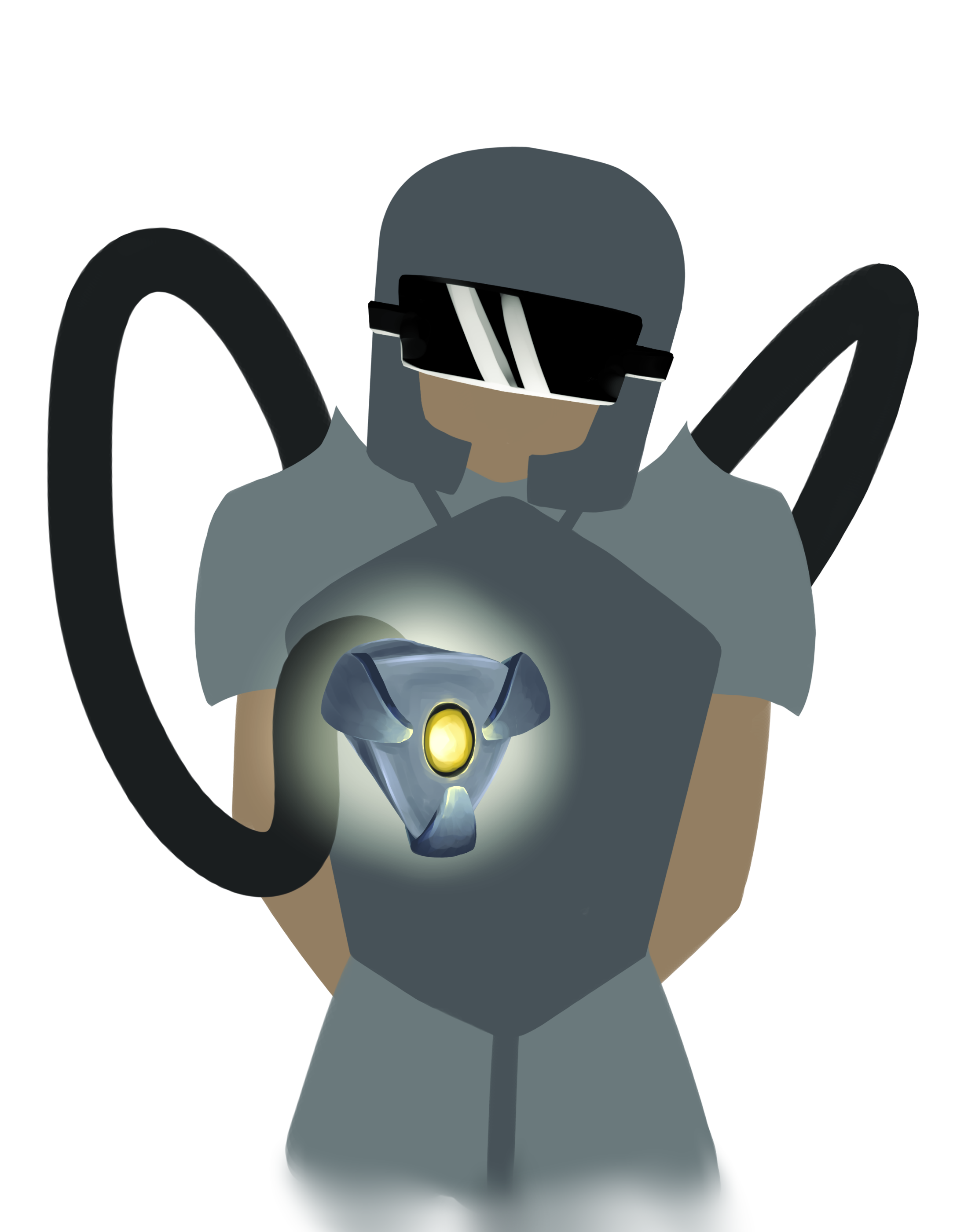 Grab and leap across rooftops with extendable claws. Throw debris with superhuman strength or spin up the claws to punch through enemies.

Increase your melee range by changing out your spinning claws for slashing swords.

Double the clobbering with twice the arms. 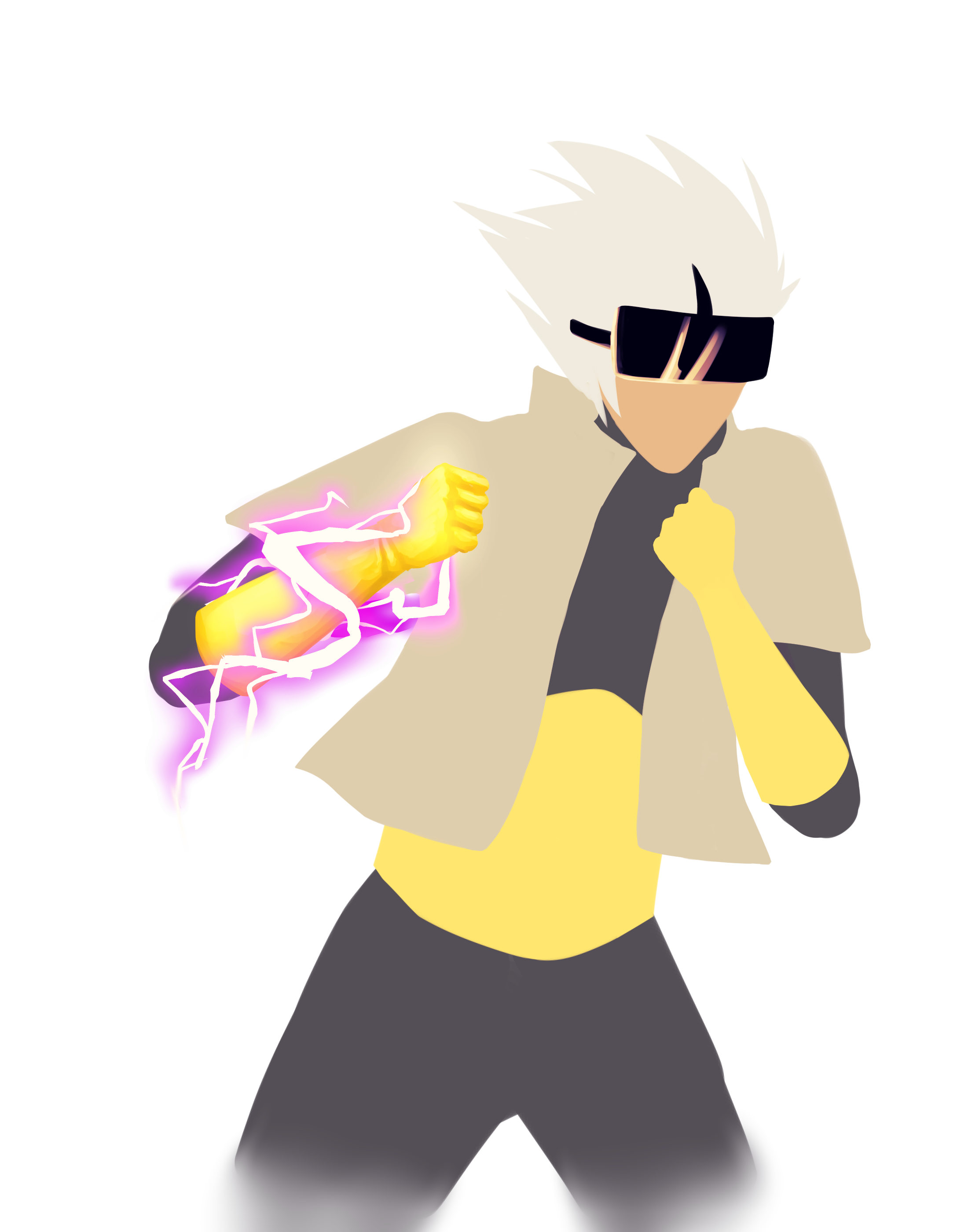 Dash in any direction like a bolt of lightning and dodge attacks. Unleash lightning from your fingertips to electrify your foes.

Strike your enemies from afar with a powerful bolt of lightning by charging your lightning attack.

Don your most heroic pose and point your hands in whichever direction you want to travel to move. 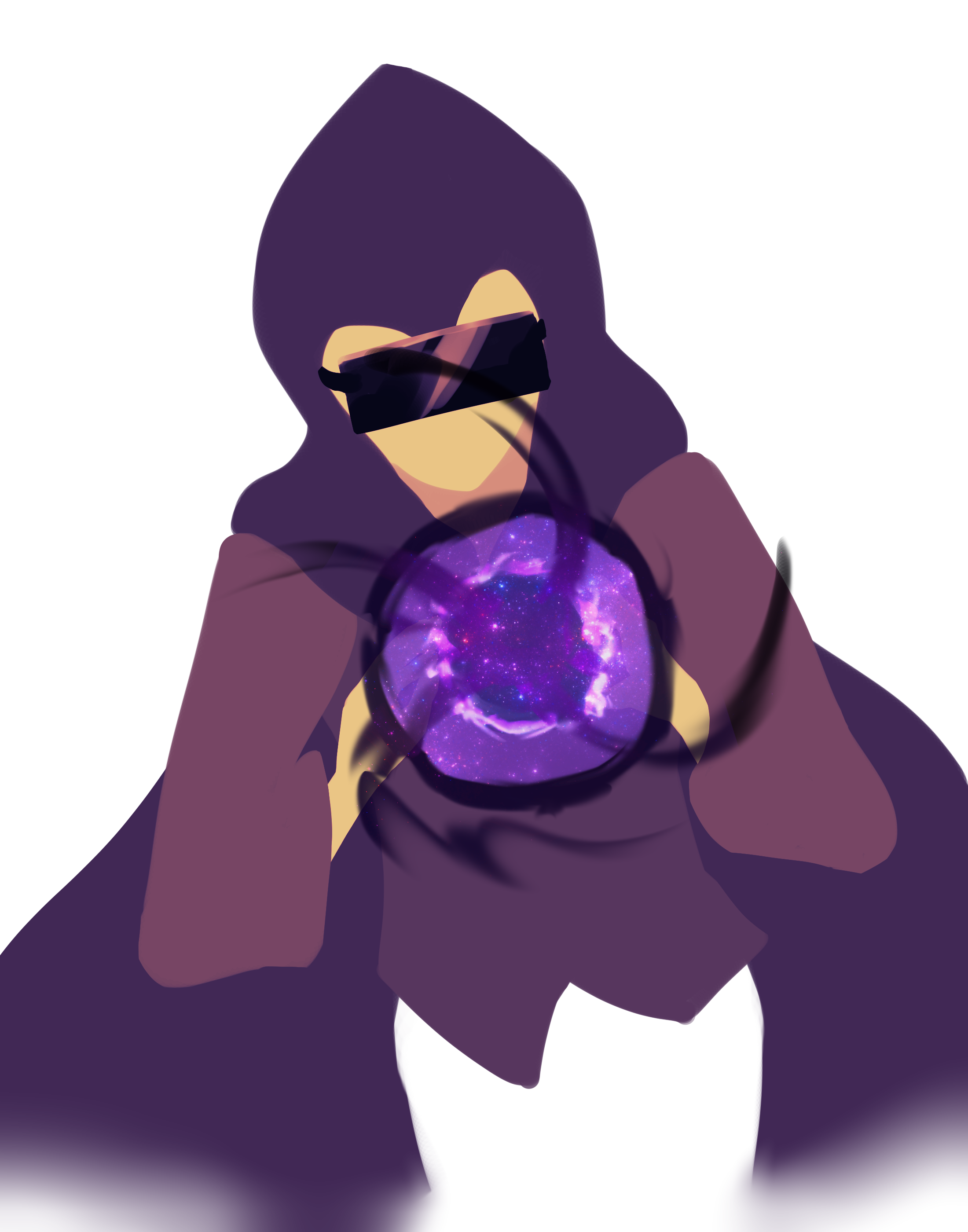 Bend space to your will with portable black holes. Pull yourself through the city and assert gravitational dominance over groups of enemies.

Clear out areas by replacing the black hole with an outward forcing white hole.

Wreak maximum havoc by sending out multiple gravity manipulating orbs at one time. 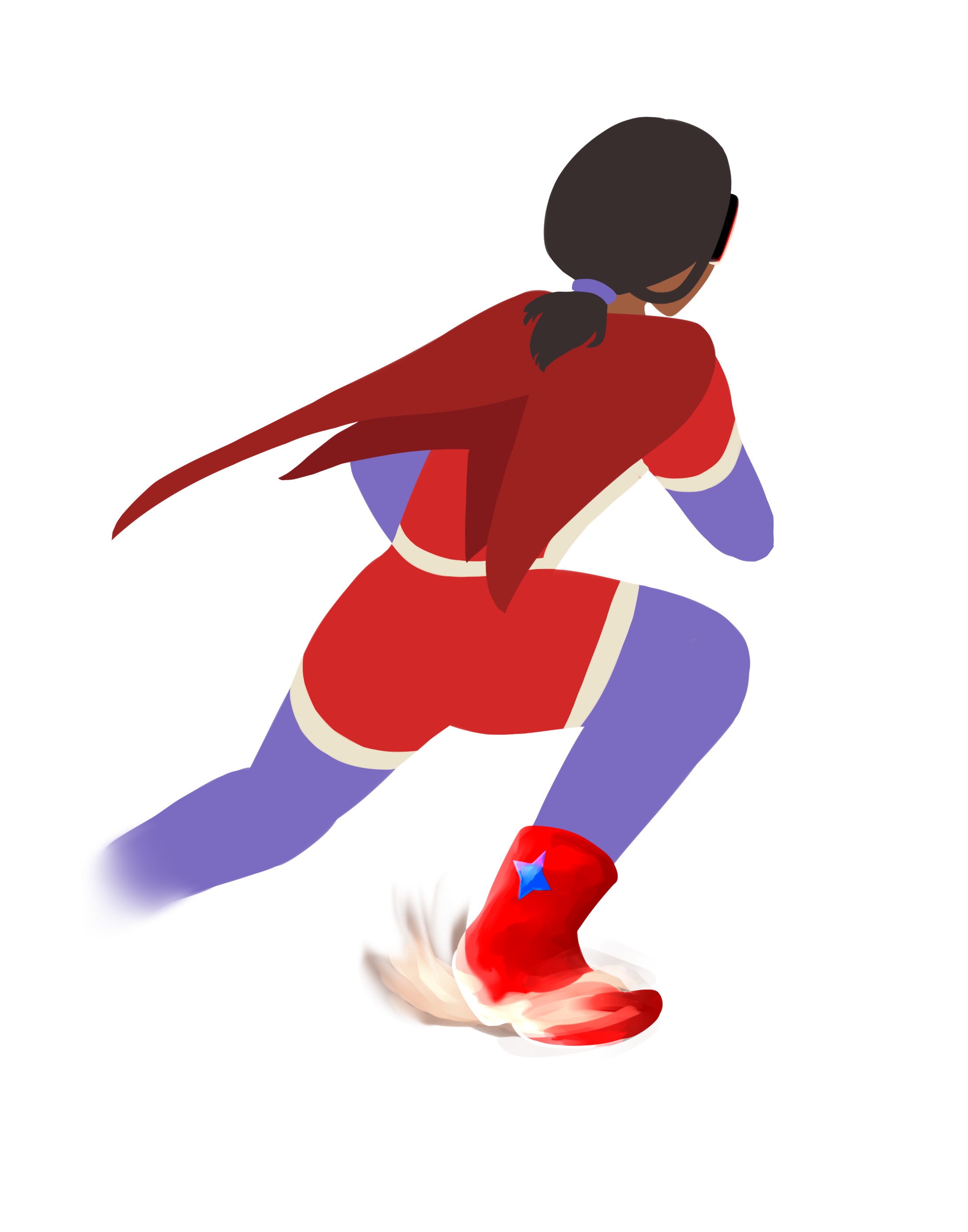 Channel your inner unstoppable force to reach speeds approaching the sound barrier. Run up walls, leap through the sky, and plow through your enemies.

Put a spring in your step and make yourself hyper-bouncy on command.

Perceive time differently as the world slows down around you when you reach high speeds.